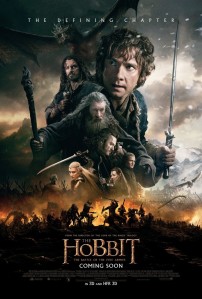 Come December 17th, it’ll be over. With the release of The Hobbit: The Battle of the Five Armies, it’s a pretty good bet our cinematic visits to Middle-earth will be done. I mean, in a way, it’s okay. You can still go back and watch roughly eighteen hours of it if you have the extended versions of all Peter Jackson’s wonderful movies, but new ventures are probably on hold. Last I read, the Tolkien family has hated what Jackson did to The Hobbit so much that they won’t grant him rights to anything else. So discussion of a trilogy based on The Silmarillion has been dampened. It’ll have to be someone else, from what I’ve seen online (though thesilmarillionmovie.com claims the idea the Tolkien estate won’t grant Jackson the rights is a rumor only and has never been confirmed officially).

I have mixed feelings about this. I’ve (partially) lived in Middle-earth since I was in sixth grade. That’s close to forty years. And while I can’t claim to have read the books countless times, I have a collection of several different editions (in paperback), and I’ve dipped into it multiple times, at least.

I loved the cinematic The Lord of the Rings. I’m not a purist, and I understand that books and movies are two different mediums: what works well in one won’t necessarily go over in the other. And I really love the way Jackson added in things from other sources to bolster and flesh out some things. He pulled in things from The Silmarillion and Unfinished Tales for some background stuff, and I think that made it a richer experience.

As for his version of The Hobbit…well, I’m not as happy. I like them, but he’s thrown in plot details that aren’t in any of Tolkien’s other works, and even created characters that weren’t there—chief among them being Tauriel and the subplot of a possible love interest with one of the dwarves. I could have done without that, because The Hobbit isn’t a love story. I don’t mind the extra stuff with Legolas and the wood elves because he’s showing us things Tolkien told us about or just mentioned in passing.

And at least Jackson makes the elves look as Tolkien described them, unlike that farce of an animated version that came out in the seventies and had elves looking more like 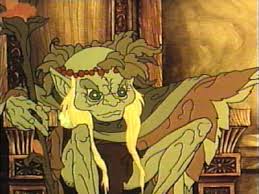 goblins than the tall, slender beings the Professor tells us about.

So what about other ventures into Middle-earth? The Silmarillion is a history of the realm that reads like the Bible and, for me, is hard to get through. Professor Tolkien was a linguist who invented sixteen complete languages for Middle-earth, and The Silmarillion makes for some very dry reading. On the other hand, I have managed to make it about halfway through, and learning about the silmarils and that Sauron was actually just a minor lieutenant to the really bad guy was a pleasant surprise.

But would it translate into a movie? Maybe. There’s a lot of material there, and we could see the creation of the orcs that Saruman tells his first Uruk-Hai about. The Silmarillion is the creation myth of Middle-earth, so the movie maker would have a lot to choose from. It’s not a long book, but it could easily make a trilogy. After all, it describes everything that happened in The Hobbit and The Lord of the Rings in just a few paragraphs. Less than a page, if I remember right. 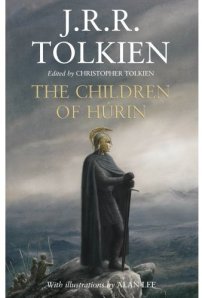 But, even if we never go back to Middle-earth in new movies, there are still some nine hours to watch, and countless hours rereading the books. I’ve never even dipped into Unfinished Tales, and I own a copy of The Children of Hurin but haven’t even attempted to read it yet. So while I may never again get to see a new rendition of my favorite fantasy realm, I can go again and again if I want to. After all, I went for years with the only real cinematic versions being the vastly inferior animations, one of which was never finished.

I’ll take what I’ve got and be glad of it.

Cover to the 1937 first edition, from a drawing by Tolkien (Photo credit: Wikipedia)

If you’ve followed this blog, or gone back and some of the old posts, you know that I hold The Hobbit in particularly high esteem. If you haven’t, the reason for this—in a nutshell—is that I had a science teacher in sixth grade (way back in the dim, dark seventies), who read this book to us over the course of the year. I hadn’t really been a serious reader before that, but I see that teacher, a man named Robert Croddy, as being at least partially responsible for me eventually wanting to be a writer.

Thing is, I haven’t picked The Hobbit up in years. Literally. I read it so often when I was a teenager that I kinda burned myself out on it. I remember picking it up to read it one time and getting to about the point where the first movie ends and giving up. I’d just read it far too many times. The excitement was gone out of it for me.

Then, this past weekend, I picked up my hardcover edition that has the illustrations by the author (it’s a Houghton Mifflin edition) and read the first chapter.

By modern standards, Tolkien makes a lot of mistakes. For one, he writes in the omniscient mode, and he jumps around in his POVs. He also keeps us at arm’s length from the characters by telling us what they feel or see rather than showing us.
But you know what? It doesn’t matter because his writing is so lyrical, especially in The Hobbit. Probably because he wrote it for his children. LOTR seems to get more heavy and biblical in approach, but The Hobbit is very much an exciting read. His language is more of the everyday variety.

Unfortunately, I have a lot of other reading to do, books I’ve checked out from the library, plus some I own that have been waiting ever so patiently for me. And then there’s the fact that I’m back in school, which requires a lot of soul-stealing reading about things like PHP and JavaScript. Not conducive to creative writing, I can tell you.

But it was good to rediscover the joy and wonder I felt all those years ago when I first heard and read The Hobbit, to immerse myself in Middle-earth again and completely and totally believe it exists as long as I’m reading those pages. Like Bilbo as he listens to the Dwarves tell tales of their history, I too wanted to see the caves and waterfalls. Something distinctly Tookish woke up in me, too. It did it when I was in sixth grade, and it did it again this weekend when I read the first chapter.

I don’t think I’ll completely put this book away. I might not read it consecutively, but I’ll dip into it on a regular basis and re-acquaint myself with the wonders of Middle-earth and the quest for Dwarven gold.

It’s not often we get to rediscover that kind of wonder in our lives. 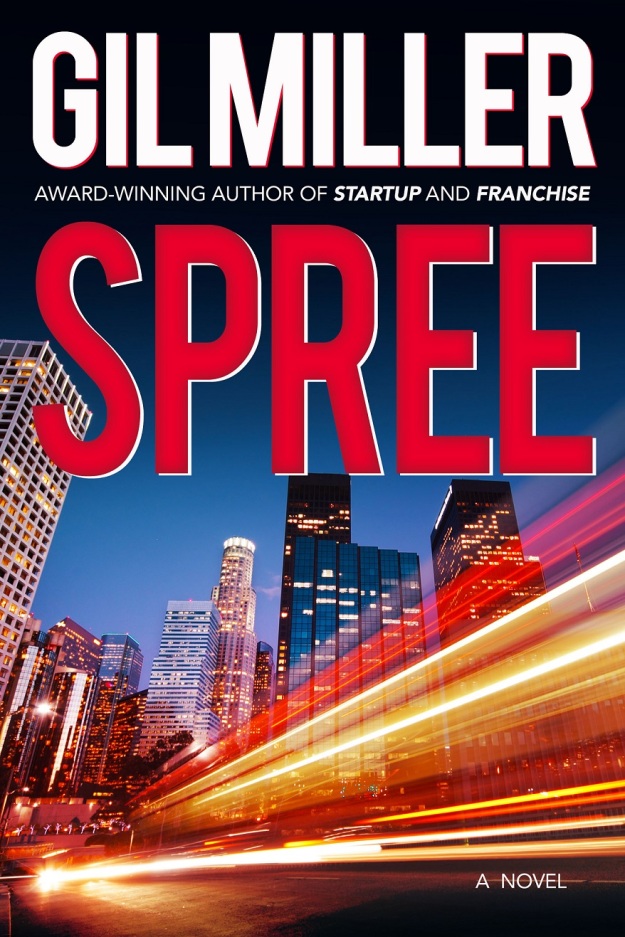 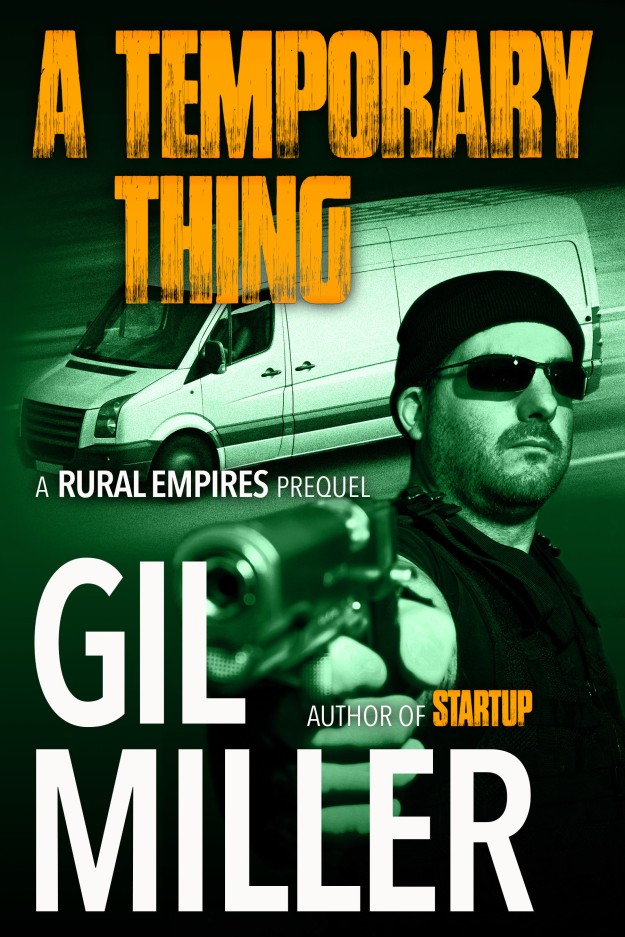 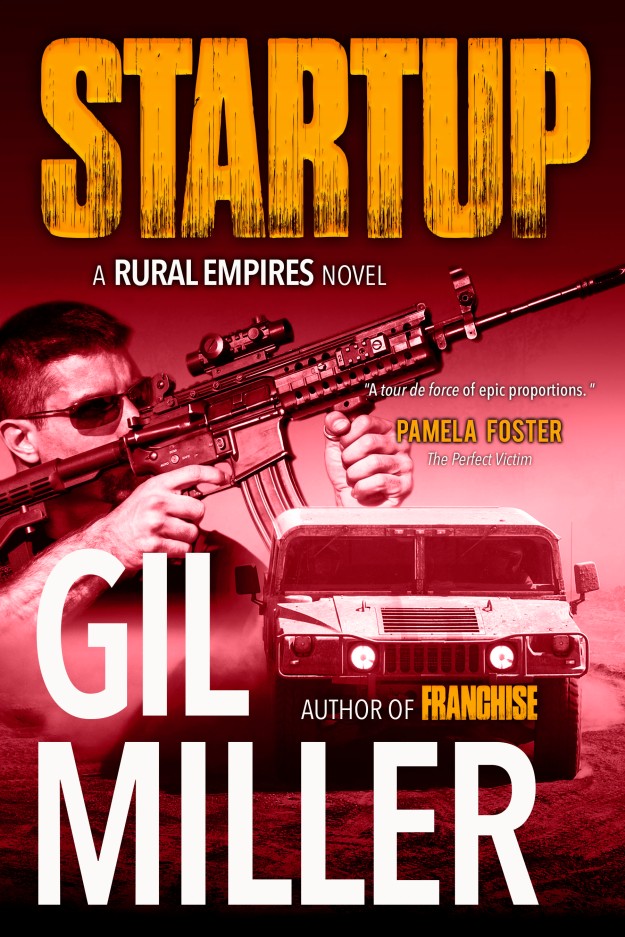 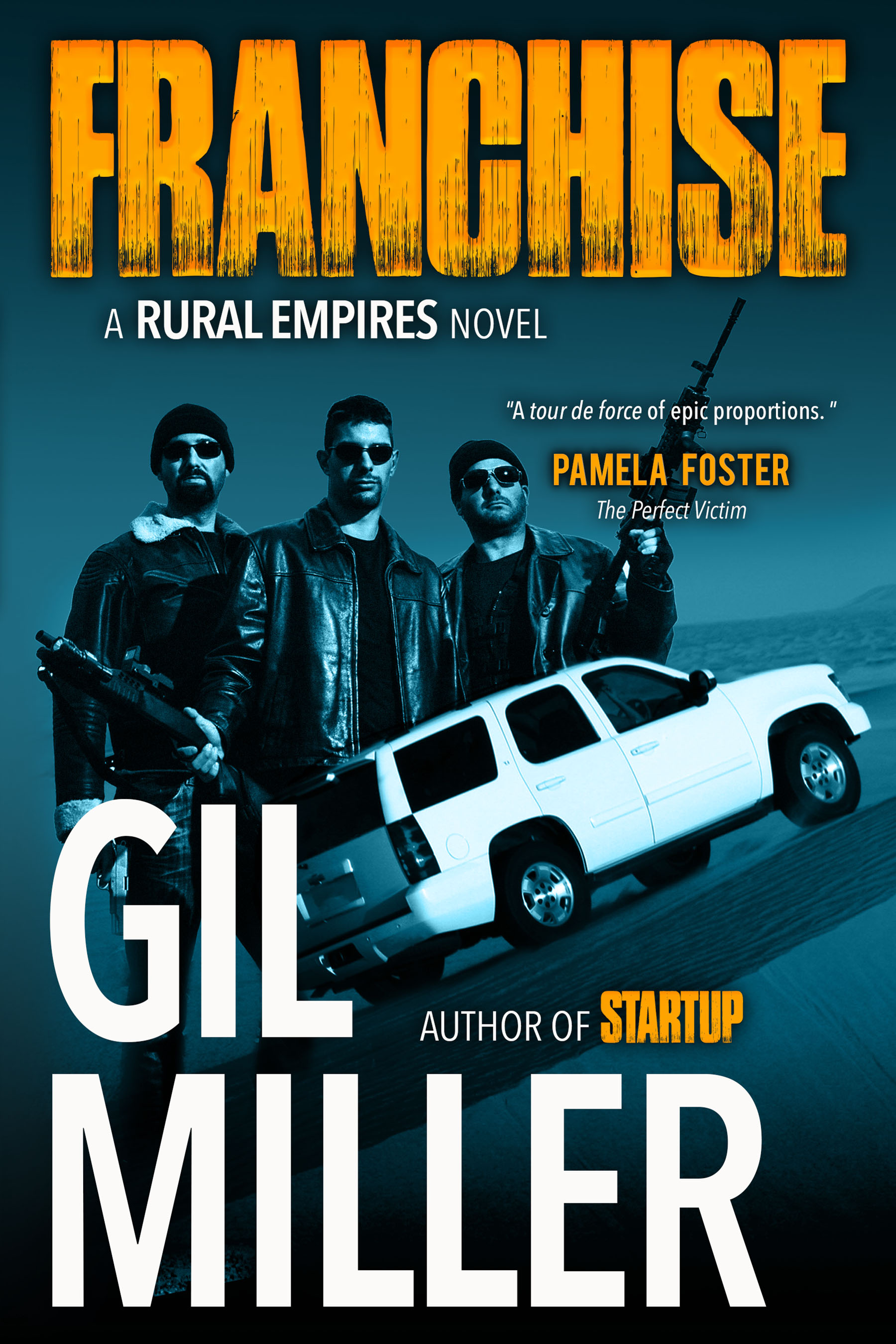 © Gilbert Miller and The Book of Writing, 2010-17. Unauthorized use and/or duplication of this material without express and written permission from this blog’s author and/or owner is strictly prohibited. Excerpts and links may be used, provided that full and clear credit is given to Gil Miller and The Book of Writing with appropriate and specific direction to the original content. Any fiction posted to this blog is just that, a work of fiction. Names, characters, places, and incidents either are a product of the author's imagination or are used fictitiously, and any resemblance to actual persons, living or dead, business establishments, events, or locales is entirely coincidental.